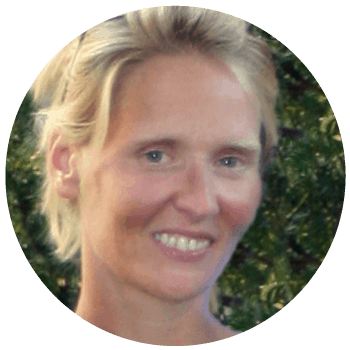 Okay; let’s just get the cat out of the bag—Elizabeth’s kids aren’t Littles. Somehow, while she stayed young (*wink*), her children got big. High school/college big.

Big enough to have conversations with her about what she’s done right as a mom and what she’s done wrong didn’t go so well. In short, when it comes to littles, she’s “been there done that,” and she gets it! How hard it is, how exhausting, and—because she can see the results—how rewarding!!

Born and raised in North Carolina, Elizabeth moved to Illinois to study Elementary Education at Wheaton College. There, she met and married David, who was a missionary kid from the Middle East. Their family grew rather quickly—that four-kids-three-years-and-under thing. Finally, after losing a baby to miscarriage, they were blessed with one more bundle of Joy, bringing the total in their arms to five. Their hands, home, and hearts were full!

The Rest of the Story…

Since her own mother died of cancer before Elizabeth had children herself, she couldn’t call Mom for answers. So she knows what it’s like to feel a little lost once the kids start coming. She wants her writing to encourage, to support, and to show that each of us have been created beautifully and wonderfully by our loving and gracious God who gave us the very ones we are parenting. She loves to help others find their special gifts and talents to become the person they were created to be for His glory.

For Elizabeth, the wheels in her head are always churning as everything around her begs to tell a story. But she knows there is NO better narrative than the true one of God reaching out to us, sending His Son to earth to save us to make us His children.

You can see more of Elizabeth’s writing on her personal blog, or click here to see a list of all of  her articles here at Mighty Moms.