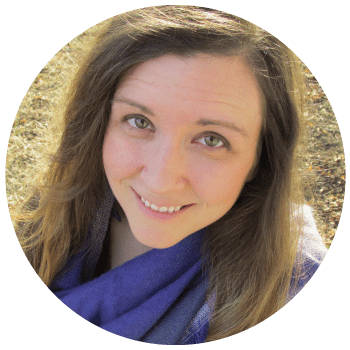 Lauren’s a born and raised mid-western girl from the Suburbs of Chicago (Go Bears!) who loves Jesus and coffee. Of course, more Jesus than coffee but they’re very close in rank.

Lauren and her husband, who is a middle school teacher and sports coach, have been married 10 years after being friends in youth group since they were teenagers. They have 4 kiddos: two girls ages 7 and 5 and twin 2 year old boys. To say their house is a bit chaotic is an understatement! But they love the busyness of their little crew, reading bedtime stories, having dance parties in the living room and spending one-on-one time having donut dates! 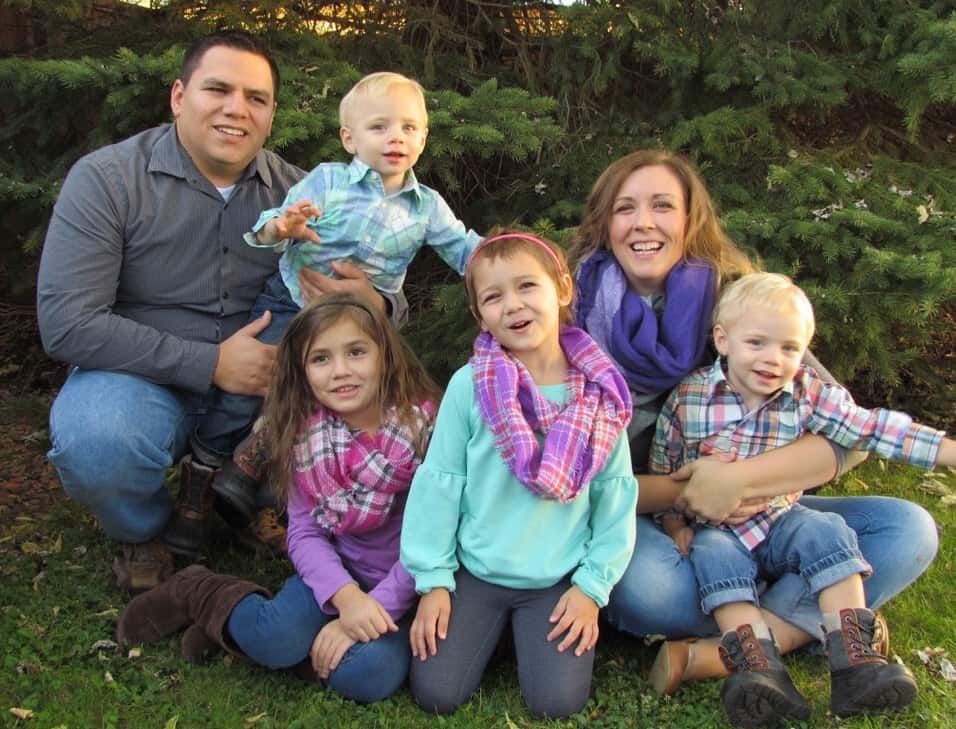 Lauren’s passion for writing began when she decided, in elementary school, that she wanted to write children’s books. She wrote several stories that she still hopes to publish one day (fingers crossed! Maybe they’ll make it on the shelf for the grandchildren?!) Her greatest writing claim-to-fame was winning a writing contest when she was 14 years old when she won her family a cruise to Alaska! (Although she originally wanted a Caribbean cruise and to bring her friends, her mom convinced her instead to bring her Dad and brother. Of course now she’s so glad she did! And she now HIGHLY recommends Alaska as a fantastic destination vacation!)

She pursued her writing at Trinity International University graduating with a BA in English and Communications in 2005, deciding she would become a travel writer after getting published in a travel magazine (who wouldn’t want to travel the world and get paid to write about your adventures??

But God had other plans. After college, Lauren and her future hubby reconnected and the rest was history! They tied the knot in 2008. Together they continued to work side by side in youth ministry (with Young Life high school ministry and their church youth group), where she developed a huge heart for encouraging and helping teens.

Once the beginning of their little crew started to make their appearance one by one (beginning in 2011-2016, whew!), she fulfilled one of her all time biggest dreams by becoming a SAHM (a dream inspired by her own SAHM when she was growing up). Her heart grew 3x it’s size, to accommodate her cute babies, but also for all other moms that came across her path!

Lauren discovered that being a mom is one of the hardest most fun jobs she’s ever had! It is exciting, exhausting, scary and amazing! She desires to serve and encourage moms through the highs and lows in their own motherhood. She knows just how serious the sleep deprivation is! She wants to be the cheer-leader they need to help them be super mom to their kids!

Her favorite part about motherhood is being apart of such a unique and fun tribe of women! And of course, she’s in the Motherhood-gig for the yoga pants and coffee because how else would she make it through the day??