If you haven’t yet tried a German baby formula, now is the time to take the plunge.

European baby formulas are starting to invade the homes of many Americans. Let me walk you through three reasons why parents are making the switch.

Slip into your Lederhosen, pour out some Earl Grey, and stick that beret back on your head where it belongs. It’s time to take baby formula international.

For you Fast-Moving Friedas out there, I’ve started with the “where to find them”. Keep reading to see the three reasons why you should give them a serious look!

Where to Find European Baby Formulas

You know what’s even more exciting about these European baby formulas?

Instead of telling you how great they are and then ending with a “Hope you know someone in Germany who can send them over!”  Fortunately for you, I do know a friendly company who can ship them straight to your door.

If you find these formulas on Amazon, they were purchased by individuals and are being resold. Personally, that makes me a little nervous. The FDA is raiding these home-based businesses like crazy, and you’re taking a risk they won’t have any product to send you! (Although they will have the money you spent for it!) The safest bet is to go with someone outside of the FDA’s jurisdiction. Someone like this.

Europe practices Biodynamic Organic Farming, which is like organic farming on steroids. (All natural steroids, of course.)

You can see a complete description of Biodynamic Organic Farming here, if you’re interested.

What does this have to do with European baby formulas being awesome? Well, the formulas are based on cow’s milk, and years of using the scientific method has taught us that cows that are fed on awesome grass, produce awesome milk, which can be developed into awesome baby formulas, which creates awesome babies.

It’s the cycle of life, really.

How will you know if a European baby formula is using this techniques? (…and isn’t just some knock-off brand using the word “European”.)

They will have the “Demeter” label on them somewhere. This is the trademark of all products and goods sold from Biodynamic Organic Farms. (It’s also the name of the Greek goddess of fertility. #cleverpoints!)

The EU does not allow European formula manufacturers to use corn syrup, glucose, fructose, rice syrup, table sugar (sucrose) or carrageenan. (This is just a few of their strict regulations, if you’re interested in those specifics, click here. They are much more rigid than our own FDA.)

Yes, there needs to be a sweetener in your baby’s formula. Breastmilk is naturally sweet, and our bodies have been designed to crave some levels of sweetness for proper metabolic function.

Babies know this instinctively, and will refuse to drink something that doesn’t taste good.  (How very…human…of them!)

Having these gentle and natural sweeteners in the formula ensures that your baby will enthusiastically down bottle after bottle, growing into strong lumberjacks yodeling on the mountainside and blowing into Ricola horns.

Carrageenan is an extract from a red seaweed called Irish Moss. Besides being regularly smoked by Leprechauns, it has also been used in traditional cooking in the British Isles as a binding agent to thicken sauces and stews.  It’s used prolifically in foods, particularly for Vegan eaters, who want to avoid gelatin (an animal by-product).

It’s currently considered a scientific controversy as scientists debate the possible effects of carrageenan in your diet. I’ll let you form your own opinions on this subject. Due to all the bickering scientists, the EU stepped in and said, “ENOUGH! We can’t handle all the bickering!” and banned it completely from European baby formulas.

Although some American cow-milk formulas are catching up, the large majority of them do not contain the probiotics and prebiotics necessary for a healthy and balanced digestive system.

This is particularly important for babies, who only just started using those organs a few months ago! Breastmilk has those nutrients naturally, so it makes sense that having a formula that does the same is a huge bonus.

Several of the HiPP baby formulas contain these, nourishing the gut. This prevents baby from having chronic constipation or diarrhea.

How to Understand the Packages

Obviously, since these are German baby formulas, the packages are going to look a little foreign.  Don’t let this intimidate you! You just need a handy dandy little translator. (Like myself!)

The first thing you’re going to notice is that many of these European baby formulas come in boxes, not cans. Each box contains two pouches of formula.

Sadly, the reason for this is going to have to remain one of Life’s Greatest Mysteries, because I couldn’t find any information on why (and can’t bring myself to read through another technical paper.)

Most of the European organic baby formulas above go by stages, not ages. Here’s an example of how Holle formula organizes each “stage”.

The packages are weighed and measured in grams, so you’re going to need to head back to your elementary days and do some conversions. (Or just ask Siri.)

Since this is a German (or in the case of Loulouka, Swiss) baby formula, it makes sense that the package is going to be printed in German.  Don’t panic!  There are perfect Englishized instructions inside the package.

Here are the most common phrases on the boxes, translated for you.  (I just knew that German college course would pay off!)

There is an expiration date on the boxes (about a year later), but it’s written in the EU version of dd/mm/yyyy not the traditional American mm/dd/yyyy format.

You Should at Least TRY a European Baby Formula

Since you can’t get these organic baby formula on Amazon, and you can’t stop by Walmart on the way home from work to grab a box, you’re going to have to order online.

Organic Baby Food 24 (OBF24) has been around for over five years and I’ve known them for at least four of those years. (Hey, Phillip!) They are a king of customer service and have a stellar rating at Trusted Shops.

Many parents rave about these European baby formulas, giving them credit for reduced fussiness and colic, improving eczema improvements, and helping with digestive issues.

It makes sense, really.  Better ingredients lead to better baby formula. Still not sure whether to give OBF24 a try? Read these parent reviews.

Going Back to Our Roots

I mean, consider all the amazing things we’ve gotten from Europe!

Is it any wonder that more and more parents are loving European baby formulas? Why not see if you’re one of them! 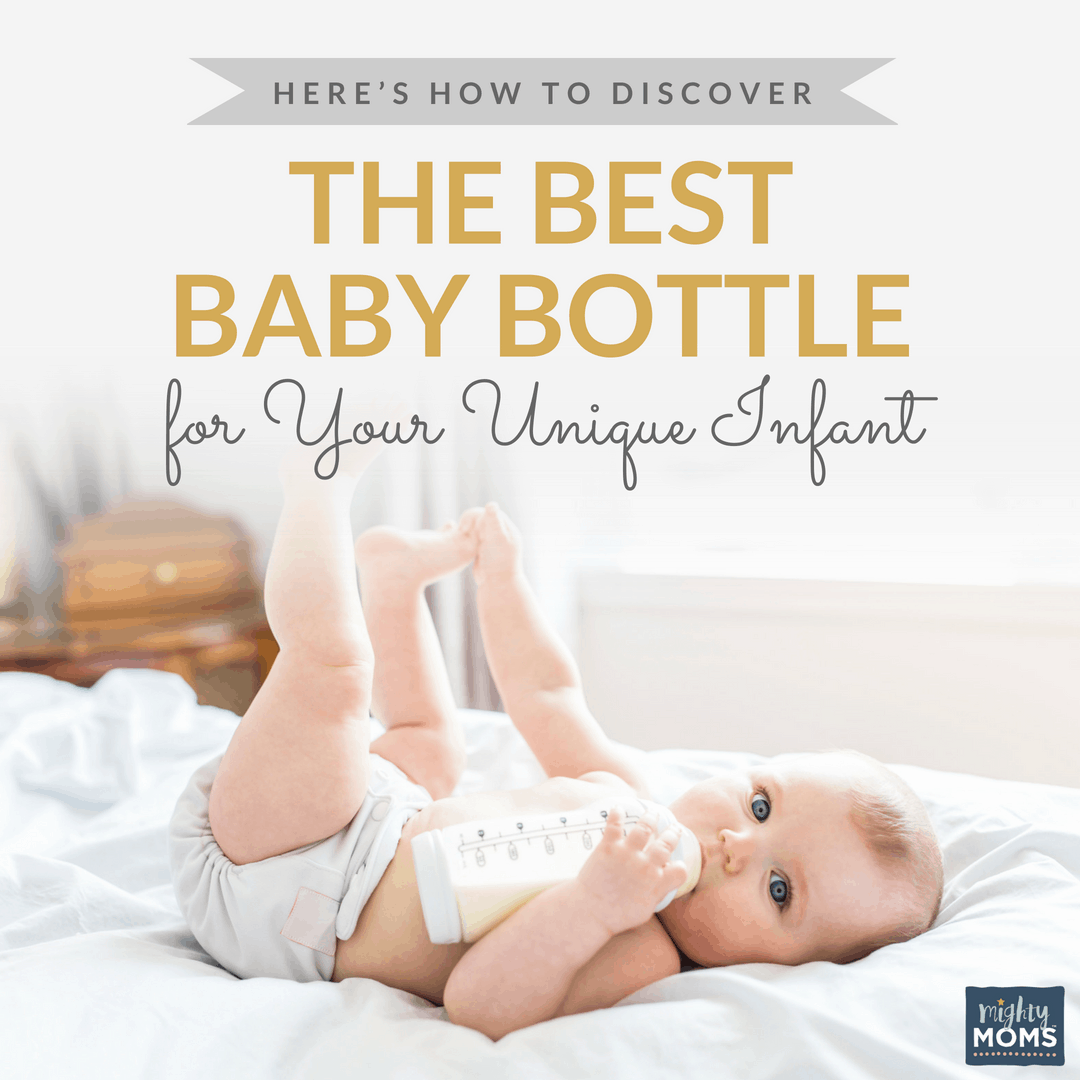