Soy formula always used to taunt me. Obviously other parents were using it. What did they know about regular formula that I didn’t?

WAS I FEEDING MY BABY WRONG?

That panic attack seemed even stronger at 3 in the morning when I was trying to figure out what in the…um…heavenly-hosts was wrong with my screaming child. Was she allergic?  Should I switch to a soy baby formula too?

Or was I about to play a dangerous game of medical roulette?

You see, there’s a lively debate going on right now about soy formula, with two camps fighting back and forth. (I call them the “No-Soy Camp” and the “Go-Soy Camp.”) I’m actually not in either camp. (I hate camping.) Instead, I’m going to present their reasoning and let you decide which side of the river to pitch your tent.

Think of this as a “Choose Your Own Adventure” style of article. Ready for your first chapter?

Soy formula is made out of soybeans. (I know. Shocking. Better call FoxNews.)

Soybeans contain phytoestrogens, which have been shown to mimic estrogen in the body. Having too much estrogen, some experts say, can cause puberty to start early in some kids. (Something that’s becoming more and more common.)

Here is what both camps shout about this issue:

Since a baby’s diet is almost 100% formula (or breastmilk), this means the a soy formula fed baby is getting exposed to a lot more of those phytoestrogens than toddlers or adults who have a more varied diet.

There are several studies that indicate there may be a link between soy formula and early puberty.

So what does the Go-Soy Camp say about all this?

The Go-Soy Camp: Potential Cost is Worth the Benefit

Firstly, they say, there are a LOT of factors that affect puberty later in life. “Plausible” is not the same as “Definite.” They also like this University of PA Study that disagreed with the “early onset” claim. (Although it did replicate the charge that soy-fed babies grew up to be women who had longer and more intense menstrual cycles.)

For babies who are extremely gassy and colicky, they say, and are lactose intolerant, soy formula is a good solution.

Does Soy Formula Cause ADHD?

Another point of controversy linked to soy formula is the issue of ADHD.  Soy formulas have very high levels of manganese (about 80-times that of breast milk.) Combine that to the whole “100% of a babies diet is formula” thing and there may be room for concern.

Manganese is a critical nutrient to healthy growth, but like buttercream frosting, too much of a good thing has consequences. Consequences like learning disabilities.

The No-Soy Camp: Not Worth the Risk

Using this report as an example, No-Soyers note that rats given high levels of manganese had a harder time concentrating on the same tasks their non-soy formula friends were given. The low-dopamine levels caused by the manganese (one of the factors of ADHD) were clearly demonstrated. This seems to have been upheld by a study published in Neurotoxicology.

The Go-Soy Camp: No Causal Chain

At this point in the argument, Go-Soy Defenders will jump in to remind you that although soy formula has more manganese than human milk, it still falls into the safe daily suggested intake for infants.

They also would point out that in this study, the scientist admitted that although it is “highly suggestive” there’s a link between soy-based formula and ADHD, “no causal chain linking Mn ingestion, Mn absorption, neurotoxic damage and behavioral deficit” has been irrefutably demonstrated.

In other words, although it may be “plausible” it’s still not “definite”.

What’s a Parent to Do?

Well, the first thing you should do is sit down and talk with your doctor about it. He will know if there have been new published research that I’m missing here.

The second thing you’ll need to do is to make sure you’ve got your terms right. For example, many parents will choose a soy formula because they mistakenly think their child has an allergy to cow’s milk.

Medical studies (on both the go- and no-soy side) have shown that babies with milk allergies usually have the same issues with soy as well. Soy formula is recommended for babies that have shown they are lactose intolerance through testing. That is NOT the same as a milk allergy.

Many doctors will recommend trying one of these options first, before switching to a soy formula.

Even with these specialties, you may decide that it’s time to head over to the “Go Soy” Formula Camp. Here are several of the best brands to start with. (Buy in bulk, you’ll save a TON of money that way!) 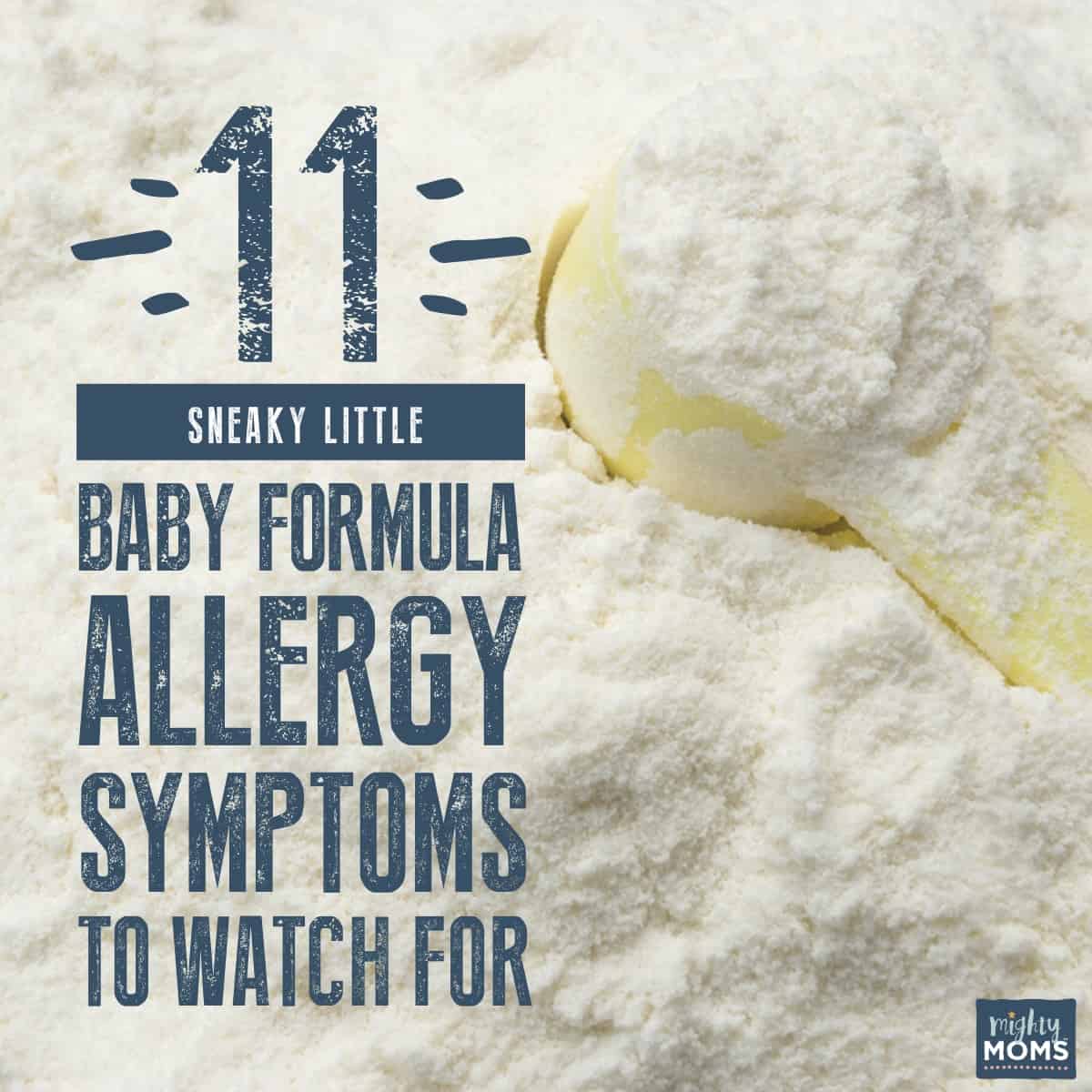 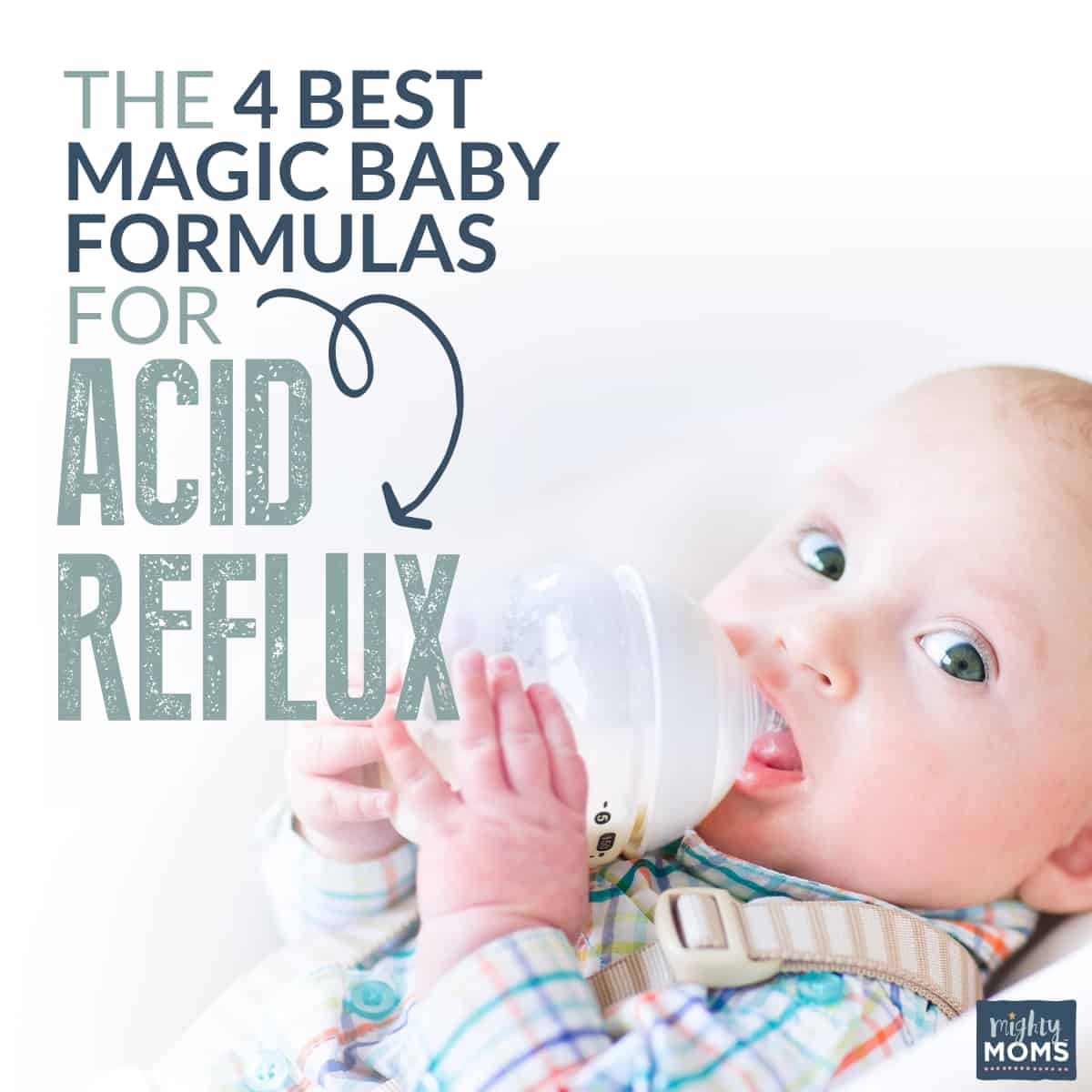