You, mama, are a Pro at so many things.

I mean just think of all the accolades and awards you have likely collected by now.

Oh, you’re still a little iffy on that last one?

Well, you don’t have to be.

Within every good mom (ahem, that’s you!) is a good coach.

Every day you huddle up with your little team. You teach. You correct. You encourage.

You call the plays.

But if you’re anything like me, your confidence wavers a bit when it comes to going out in public. All the new variables, distractions, and (worst of all) strategically placed candy can be enough to make you want to sit the bench and just stay home.

But, of course, staying at home is not an option. You’ll run out of coffee eventually.

So, step up to the plate. If you bring what you already know to the table and approach your public outings with your coach’s hat on, I’ll be willing to bet that your scorecard will show more wins than setbacks.

So, grab your clipboard. It’s time to strategize.

Let’s start by thinking about what a successful public outing looks like for you. I, for instance, feel pretty good about a trip to the store if we have had…

Be realistic when you think about what success looks like for you and your kids, but don’t be afraid to set the bar high. Then, once your vision is set, talk about it with your team long before you even leave your house.

Have conversations about how you expect them to behave in public and why you have put those expectations in place. Say things like:

The more you talk about your expectations, the more she will remember in those near-meltdown moments.

Every good coach knows the strengths of her players. It wouldn’t make sense to hand a high jumper a javelin, and it’s equally unrealistic to expect your child to happily grocery shop when he should be napping.

Think about your star player and what triggers his temper tantrums:

You know what things will likely set him off, so either avoid (if you can) going out in public during those peak times or put supports in place to get him through the things you can’t avoid.

My kids, for example, always save their worst behavior for the checkout line. I know in advance that they’re going to start grabbing everything they see at eye level or attempt to escape the cart, so I bring along a few small photo albums to keep their eyes occupied during the home stretch.

Additionally, what do you know about your child(ren) that might serve you well in public?

Use his strengths (this book has really helped me think about my own kids’ strengths) to give him something to look forward to. Engage him positively in the experience, and the entire trip will likely be more successful.

Now that your expectations are set for success and you know everything about your little players, it’s time to start the clock. Think about all variables and potential needs and meet as many of them as you can in advance.

Here are a few things I always try to do before I take my own trio anywhere:

Anticipate as many things as possible, and you’ll be more successful when the game clock runs out.

Missteps. Setbacks. Obstacles. They’re all a part of the game.

Things won’t always go as planned. You might, I’m sorry to say, have to deal with a few public temper tantrums.

And in those moments when the heat starts to rise to your face and you feel the glances of other customers start darting your way, it is imperative that you keep your cool.

Throwing chairs across the gym isn’t going to help your cause.

But here’s something else, while you’re keeping your cool, keep your resolve. You will be tempted to give your child everything she is screaming for in this moment because you just want it all to end.

If you do this, though, you will make all future public outings much more difficult. There is certainly a time for your child to eat a piece of cake, but it is not after he has screamed for it in the middle of the bakery department.

Good coaches don’t wallow in their shortcomings. They think about what went wrong and try for a better outcome next time.

So once you have removed yourself emotionally from the heat of the moment, think about what exactly happened.

From there, go back through your expectations with your little one. Talk about what happened, but use it as an opportunity to encourage growth. Keep your bar high and coach him toward it with grace and positivity while also letting her know what you’re going to do better next time.

I wish I could tell you that everyone who witnesses your child’s public display of opinion will be supportive and encouraging, but unfortunately that is not always the case.

When you are approached by someone who has a suggestion of what you could be doing better or who just wants to make sure you know the entire store can hear your child screaming, remember who you are.

You are the coach.

You know your child best. You know all the outside factors, and you have a plan. You are going to come out of this unscathed, and your child is going to learn, grow, and do better the next time.

Smile. Walk away. Shake it off. You’ve got a game to play.

Go Ahead:
Get in the Game

If that happens, remember that there’s something to be said for leaving, cooling down in the car, and then trying again. If time allows, a little grace can provide a big, teachable moment.

Keep that in your back pocket, as a nuclear option, but don’t ruin your resolve. You can do this! Nobody is better suited for your toddler’s game than you.

You know your kids, what you expect them to do, and how to get them there. And you’re not going to let any setbacks keep you from success.

So, huddle up that team of yours and get to the store.

I think you’re out of coffee anyway. 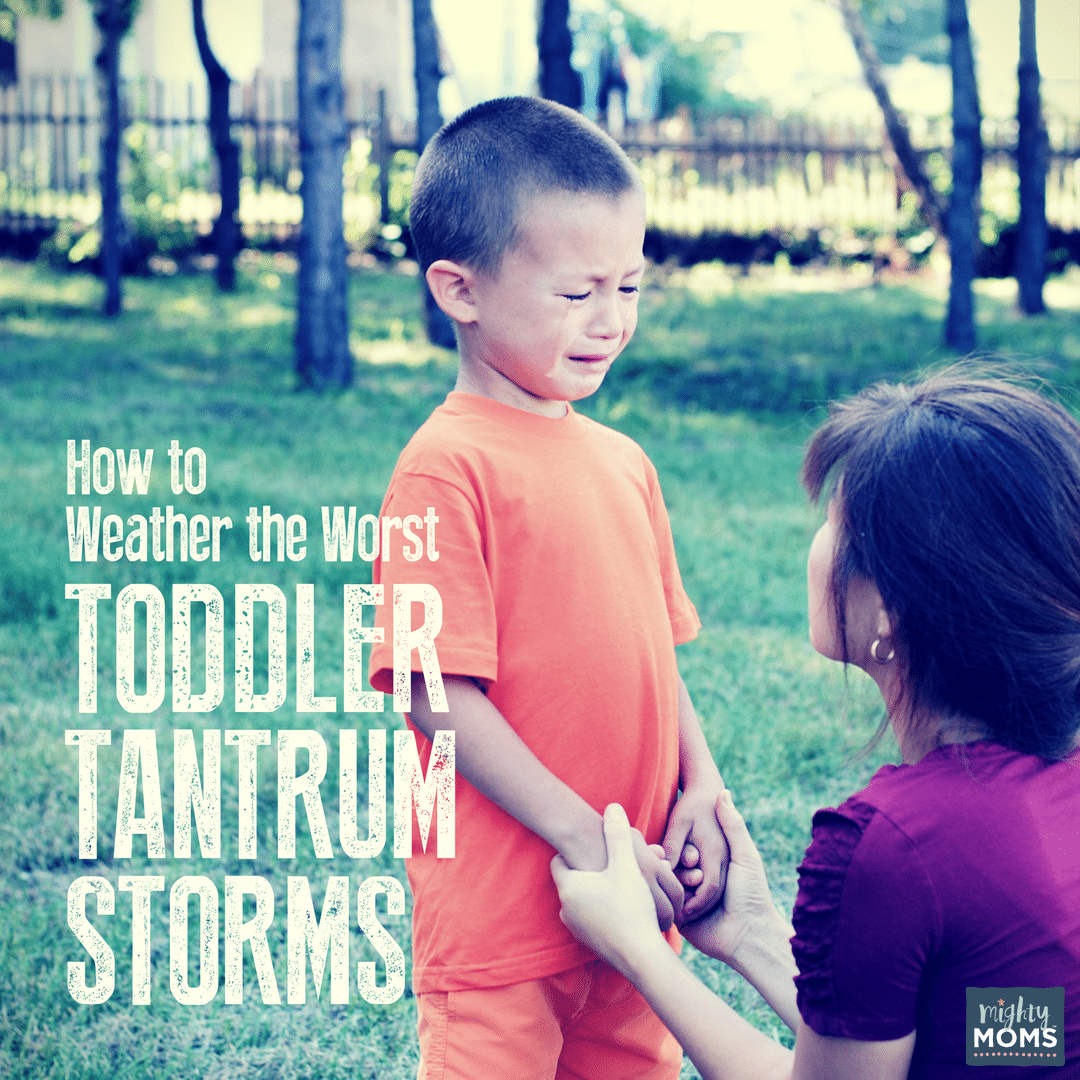 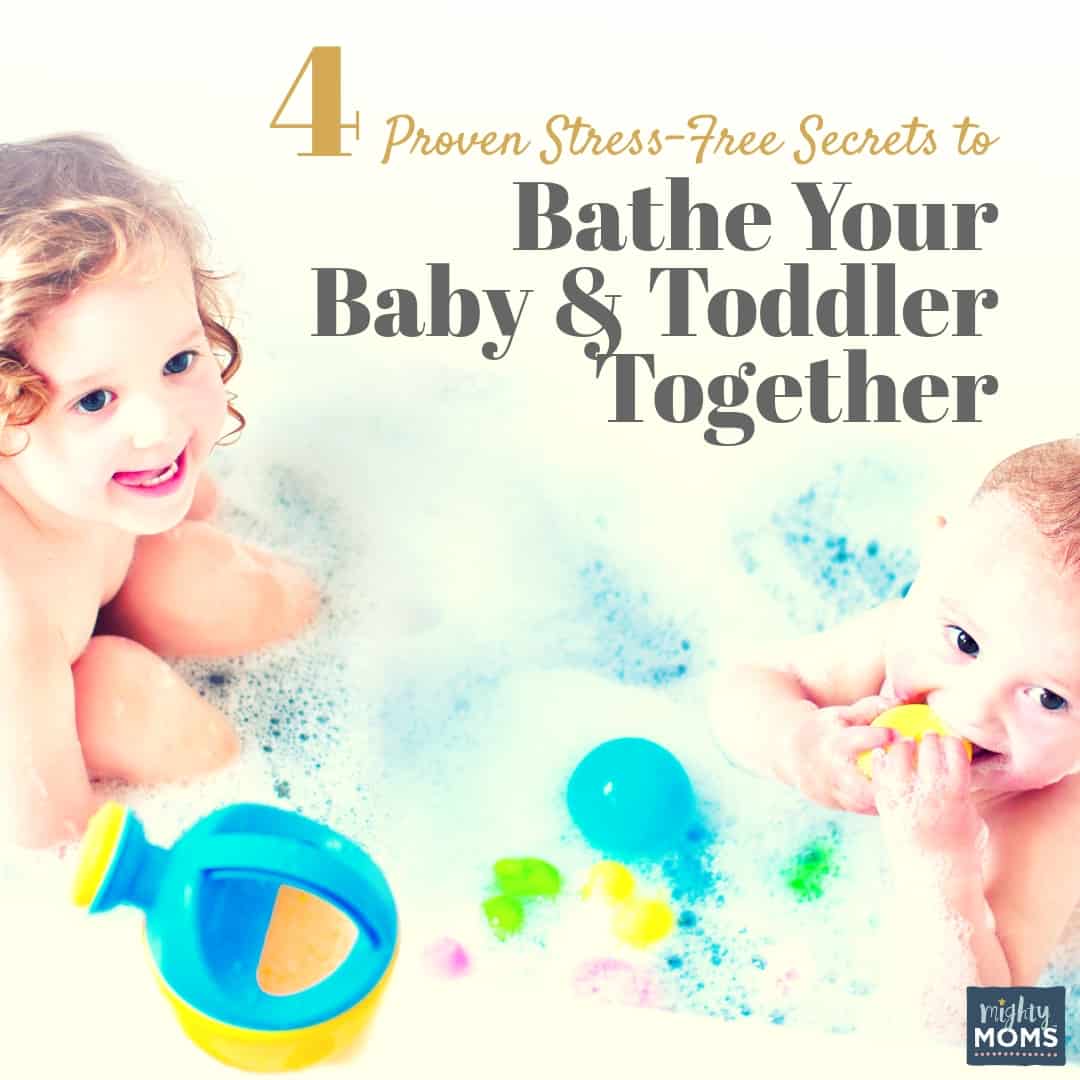 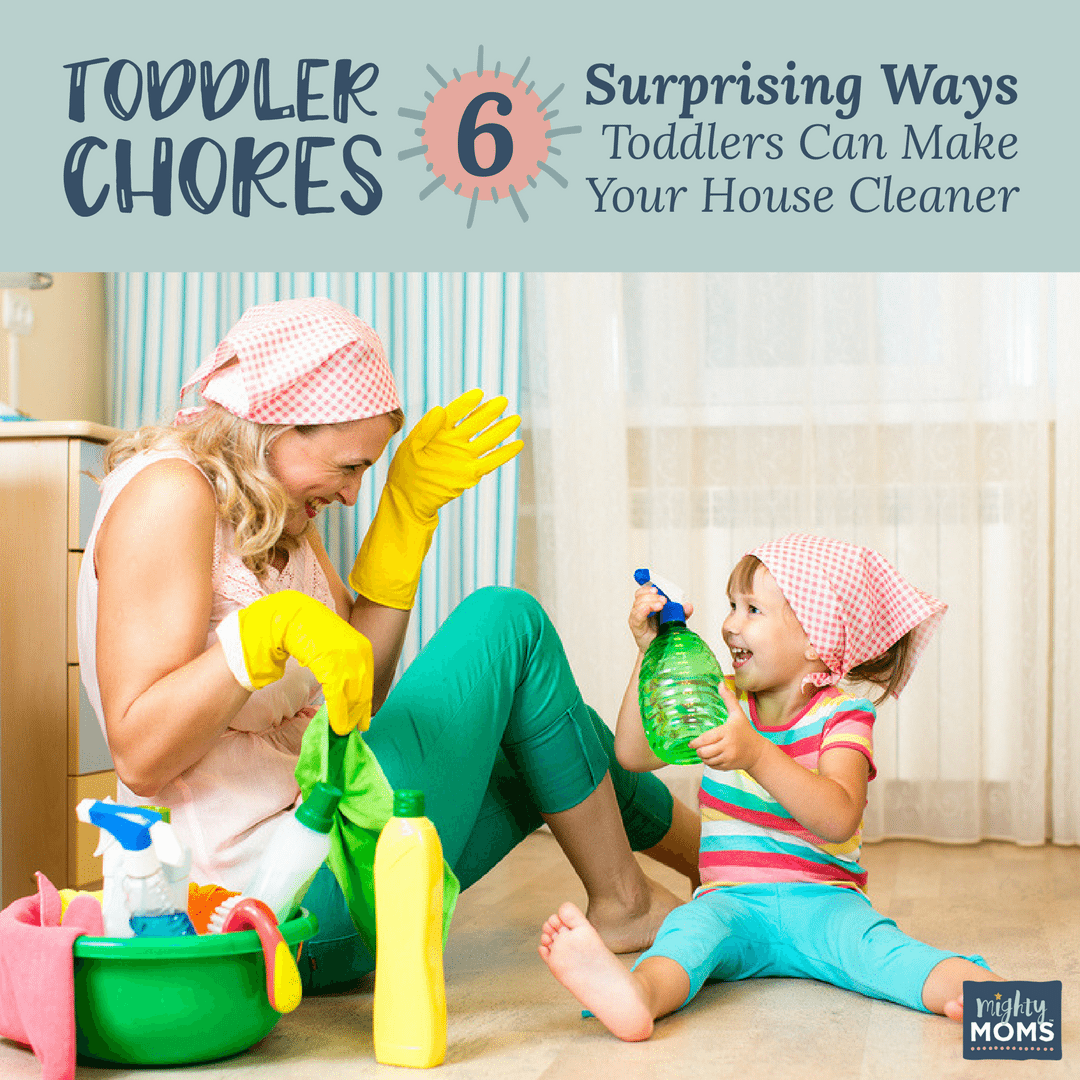